Just an overview of the projects i have been working on whilst studying architecture at university and in my final year at school.

A potters workshop in Amsterdam.

A design influenced primarily by its function and location taking inspiration from the city of amsterdam and how i interpreted it as organised chaos,  and from potteries organic form making process. Combining them together to create a design which imitates organised chaos. A boxy exterior with a fludid interior encased 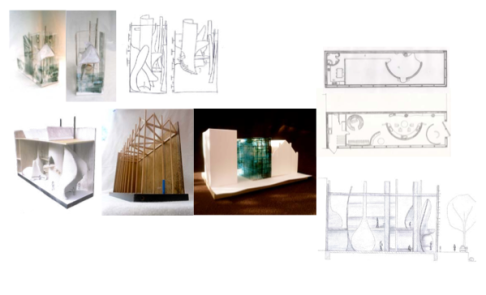 An eco design using tire wall construction, the north side is earth covered with a caternary arch structure as a focal piece, together these two aspects created an arch shape which mimics the interesting earth mounds on site.

Year One Term One

A residential home for a couple with one child who have interesting careers and hobbies which needed to be catered for in their home.

The father was a neurologist with a interest in astronomy, the mother a photographer and artists who is currently writing a book.

Group project, a retreat for students

Year One Term One

A few of my art pieces 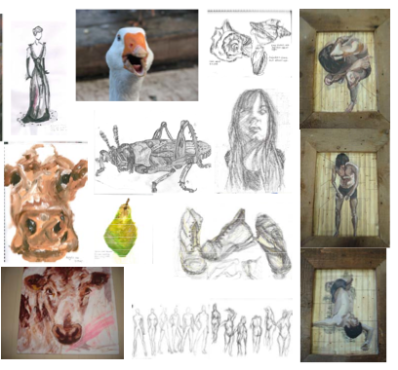